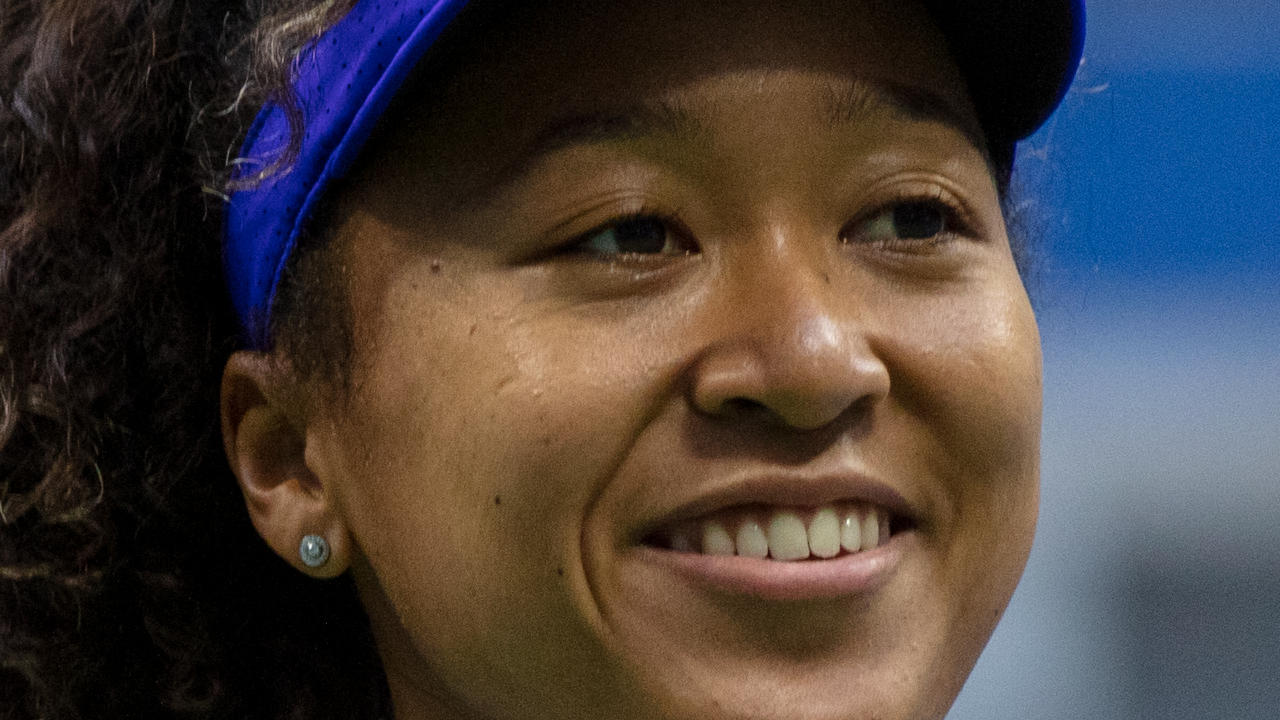 She announced, via social media, that she would not participate in the post game interviews at Roland Garros. Now she has withdrawn after being fined $15,000 for not attending her first post-game news conference.

She seems to have not first discussed her situation with the organizers, who have media interaction embedded in the terms of the tournament. Like many major tourneys, it is a media show. All breaks, end changes, everything is choreographed for the rights owners, downstream outlets and advertisers.

According to the BBC: “Grand Slam rules state players can be fined up to $20,000 (£14,160) for failing to meet their media obligations, with the Women’s Tennis Association (WTA) saying players “have a responsibility to their sport and their fans” to speak to the media during competitions.”

Is that “outdated” as Naomi alludes in her statement after her withdrawal? “I announced it preemptively because I do feel like the rules are quite outdated in parts and I wanted to highlight that.”

It appears a very rash move by the world’s new favourite tennis player. She could have given them notice before the tournament that she was having mental issues and would like a waiver on speaking with the media. But instead she made an announcement without consultation despite tournament rules and obligations to her sponsors and tournament financiers, many of whom are media paying for broadcast, streaming etc rights.

Her bravery in publicly stating that she has mental health issues must be applauded. However, the outpouring of support from some fellow athletes is not for her mental good health. Those claiming to support her tactic are endorsing her lack of tact. They all know very well their obligations to the organizations, sponsors AND fans. Covid-19 has brought it home to them more than ever, the importance of the bodies in the arenas and the eyeballs on the screens.

The US$55-million Osaka is reported to have made last year, was built not solely on her playing skills but because we the spectators have paid to see games and buy what sponsors think can be sold when we watch her.

I’d like to see this part Caribbean, part Asian woman get the mental health care she deserves and that she will be back on the courts, devastating her opponents and speaking to us through the media channels so that we can feel with her. Don’t be like the spoilt royals who only want doting messengers to deliver syrupy nothings to doting subjects.

Miss Osaka is 23 years-old and not a child as many are intimating. She has as much responsibility to get her act together as her employers have an obligation to provide an accommodating work environment. An operating room nurse can’t tweet before a surgery that she won’t be there if she has to see blood, no matter s/he’s 23 or 43.

From her tweets, it’s not very clear with whom she has a grouse, although in her statement she acknowledges that the problem is internal:

“The truth is I have suffered long bouts of depression since the US Open in 2018 and I have had a really hard time coping with that.

“Anyone that knows me knows I am introverted and anyone that has seen me at tournaments will notice that I’m often wearing headphones as that helps dull my social anxiety.

“Though the tennis press has always been kind to me (and I want to apologise to all the cool journalists who I may have hurt), I am not a natural public speaker and get huge waves of anxiety before I speak to the world’s media.

“I get really nervous and find it stressful to always try to engage and give you the best answers I can.”

Naomi wants the world to change to accommodate her introversion.

Tennis players and footballers and actors, who all depend on public spectacle, pay managers, and publicists and trainers to keep them burnished. Many learn six languages to be able to communicate with their various audiences around the globe.

Naomi has 55-million reasons to hire counselors, mental health practitioners, sports psychologists or whoever it takes to bring her to a place where it is comfortable dealing with the public face to face via our media surrogates. Those aren’t 55 million reasons to use an acquired privilege to make nebulous accusations against the organizers, the media or us the public for supposedly wanting to undermine you.

Come on Naomi! You can do it. You are loved.