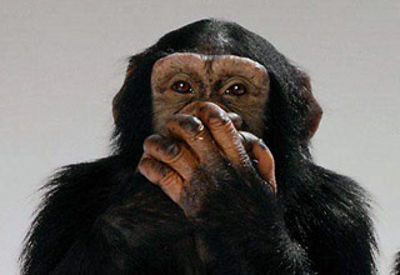 Coffee, Tea or Me Too?

It was just a few days to go before Christmas and we went over to Adam’s Bagelry, the only real…

Let the Right One Win

The Putin Protocol and Other Presidential Gaffes