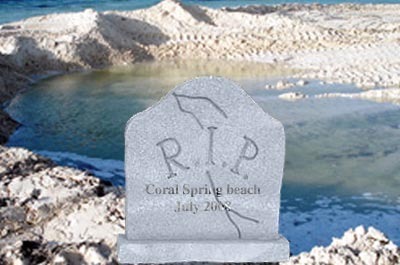 The Week That Was – Sharing Up the World and all That…