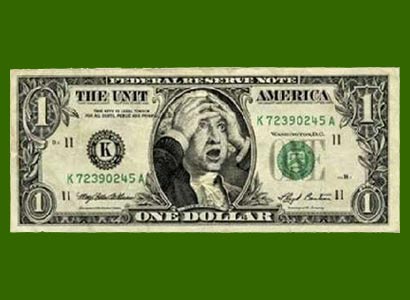 Should you be worried?

“What will be the impact of the current financial crisis on economic activity?” That’s the question raised by in the International Monetary Fund in its latest World Economic Outlook.

“It is now all too clear that we are seeing the most dangerous shock to the mature financial markets since the 1930s, posing a major threat to global growth,” said Charles Collyns, deputy director of the, IMF’s Research Department. “Even though past periods of financial stress have not necessarily been followed by recessions, we find that when the banking system suffers major damage —as in the current episode—the likelihood of a severe and protracted downturn in activity increases.

“Moreover, we find that recession risks are raised when financial stress is preceded by rising house prices and rapid expansion of credit, as at present. Furthermore, economies like the United States with more arms-length or market-based financial systems seem to be particularly vulnerable to sharp contractions in activity in the face of financial stress.”

Collyns says this is because leverage tends to be more procyclical in these economies, which means that when a shock hits the financial system, the process of deleveraging can be more severe, and the risks of a credit crunch are greater.

“To limit the fallout on the real economy, it is therefore of paramount importance that the damage to the banking systems in the United States and Europe be swiftly contained by far-reaching and comprehensive measures This lesson is clearly brought out by the experience of many economies that have struggled with virulent financial crises over the past decades, for example, the Nordic countries or Japan in the 1990s.”