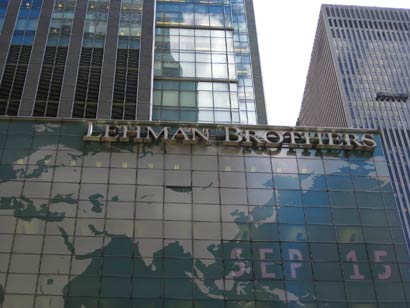 Under Secretary for International Affairs for the U.S. Department of the Treasury, David McCormick, has asserted that the success of the U.S. economy is vital to the success of other economies around the world. McCormick, who was addressing the press in Washington DC, also sought to justify the need for government intervention by stating that “by acting, we will minimize the impact on the real economy and minimize the impact on U.S. businesses and individuals.”