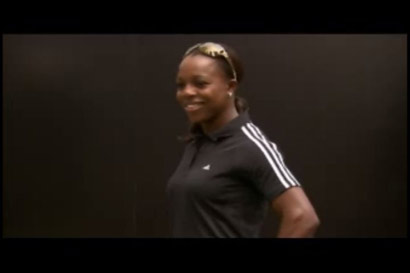 Olympic 200 meters Champion Veronica Campbell-Brown has been answering questions about her not qualifying for the 100m and whether there’s still a chance that she could run the short sprint in Beijing. She explains that Allyson Felix will be her main rival for her Olympic crown but also that everybody who makes it to the final has a good chance of winning. The 26 year old Jamaican athlete only managed second place behind Felix in the 200 meters at the World Championships in Osaka Japan in 2007 and she feels she has something to prove in Beijing.