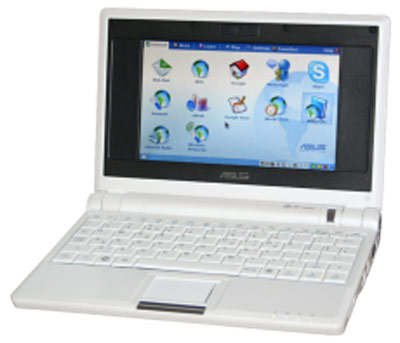 Coming soon to a PC near you – news entertainment and more.

The global entertainment and media industry is experiencing sustained growth and will increase at a 6.4 per cent compound annual growth rate to US$2 trillion in 2011, according to PricewaterhouseCoopers Global Entertainment and Media Outlook 2007-2011.

The report maintains the Internet, TV distribution and video games will be the fastest-growing global segments, and geographically, Brazil, Russia, India and China will be the principal growth drivers.

According to the study, the global Internet market was the fastest-growing segment in 2006 due, for the most part, to the migration of Internet subscribers from dial-up to broadband. Globally, the report says Internet advertising and access spending is expected to grow 13.4 per cent to $332 billion in 2011.

In terms of regions, Asia-Pacific will be the fastest-growing platform, with a projected 13.5 per cent increase as Internet and broadband penetration begins to gain momentum.

In every region, spending on convergent platforms will grow faster than other E&M platforms and will account for 72 per cent of the total E&M growth during the next five years.  Asia Pacific will be the fastest-growing convergent platform region with a projected 13.5 per cent increase and double-digit growth is expected in Latin America as Internet and broadband penetration begins to gain momentum.

Economic expansion and a surging entertainment and media market are driving significant growth in Brazil, Russia, India and China (BRIC).  Led by India and China, E&M spending in BRIC will continue to grow at double-digit annual rates during the next five years and will account for 24 per cent of global E&M growth during the next five years.  Spending for the BRIC countries will increase by a 14.7 per cent compounded annually, expanding from $127 billion in 2006, to $251.5 billion in 2011.  That gain will be nearly three times the projected 5.5 per cent compound annual increase for the rest of the world.