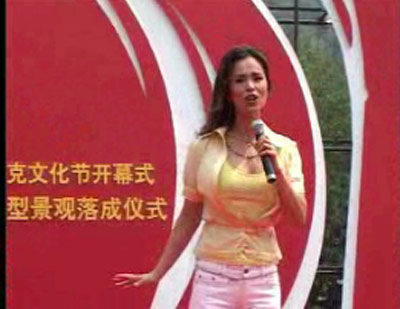 Home advantage, strong government support for sport and recent rapid economic growth could see China go head to head with the US at the top of the Beijing Olympic Games medals table in August, according to a new analysis by economists at PricewaterhouseCoopers.

Meantime, despite it being nearly two decades since the fall of the Berlin Wall, many former Eastern bloc countries are expected to win significantly more medals than would be predicted by the size of their economies. The benefits of these countries’ earlier “planned” approach to Olympic sport were still evident in their Sydney and Athens medal tallies and this is expected to continue in Beijing.

This is the third time that PricewaterhouseCoopers has published an analysis of how medal performance at the Olympic Games can be linked to such factors as past performance, economics and political planning.

In the extract below, the model estimates the top 10 medal-winning countries in Beijing compared to Athens 2004.

In producing the benchmark medals figures – which should be interpreted as targets rather than predictions – the following factors were found to be statistically significant:

“In general, the number of medals won increases with the population and economic wealth of the country,” says the report’s author, PwC’s Head of Macroeconomics John Hawksworth. “David can sometimes defeat Goliath in the Olympic arena, although superpowers like the US, China and Russia continue to dominate the top of the medals table.”

Some of the more interesting conclusions to be drawn from the PwC model are:

Usain Bolt’s Coach Speaketh in Parables – Knows He Not What the Olympics Embodies?