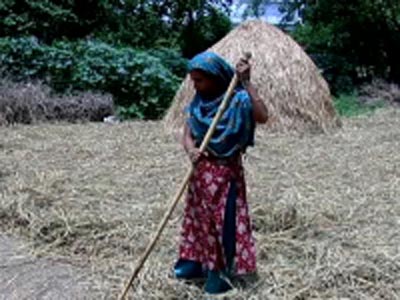 The centerpiece of the World Bank’s strategy is a $1.2 billion rapid-response facility to avoid the months-long process of getting board-approved financing. The bank has put aside $200 million of that for a trust fund to help the poorest countries, with Djibouti, Haiti and Liberia being approved for grants Thursday.

The grants are based on rapid needs assessment the World Bank has been conducting in 25 countries with the U.N.’s Food and Agriculture Organization and the International Fund for Agriculture Development, and reviews are underway in 15 other countries.

A multi-donor trust fund is also being created with an eye toward next week’s meeting in Rome, aimed at coordinating action among donors to prepare for the upcoming planting season.

The Mote in My Brother’s Eye