An October 2007 edition of Time mag, carried an extensive feature on breast cancers. It clarifies the need for Caribbean women and men to be aware of our health issues and our scientists to do serious formative research as the University of the West Indies’ Dr Errol Morrison has done with diabetes and what the institution has done with the sickle cell work. 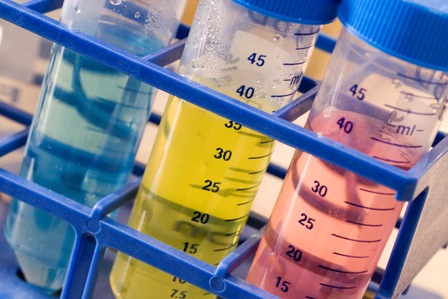 It turns out that as cancers increase in developing non-European countries with our embracing of Western diets and lifestyles, non-white women are susceptible to variants of the disease as compared to Caucasian women. It means that while there are many treatments being developed and researched in Western societies, these are not necessarily suited for treating the majority of cases among Afro and Asiatic women. Character after all, is not the only thing that differentiates humans.

For example the estrogen receptive cancers prevalent among white women respond to Tamoxifen, that blocks estrogen feeding the cancer cells, which is useless against the estrogen rejecting cancers more prevalent in women of colour.

Further, the methods of detecting cancers also target specific strains so that depending on physical and genetic disposition in non-white women, some cancers may be missed. It’s like using an incandescent bulb when you need infrared light to see something.

So let’s be aware and ask our medics the right questions; and the brethren among us who have touched 50, start doing an annual PSA test because you must have seen already that Jamaican men have a grater proportion of prostate cancer than any other group in the world.

After months of denial of the scope of a chikungunya outbreak in Jamaica, and with several deaths related to the…

The World Health Organization (WHO) has upgraded the swine influenza outbreak to near pandemic status. “Based on assessment of all…

Garlic – Here’s to Your Health!